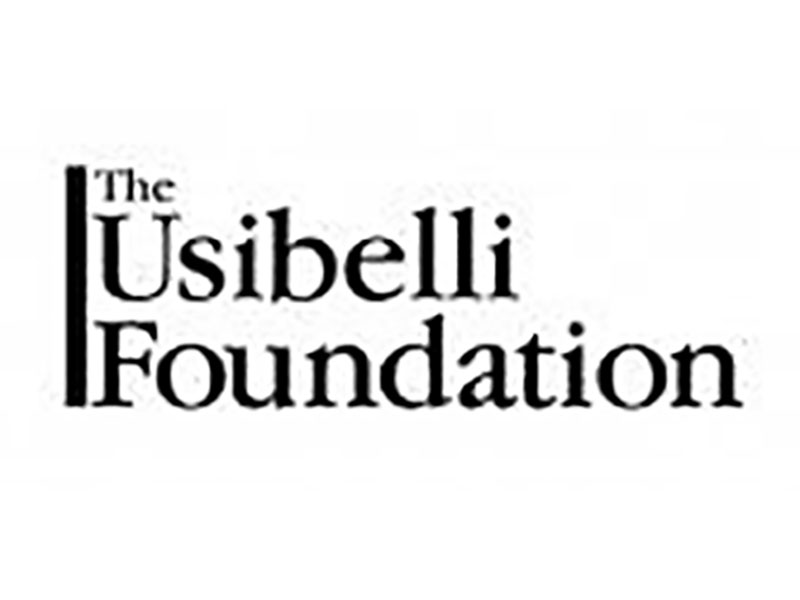 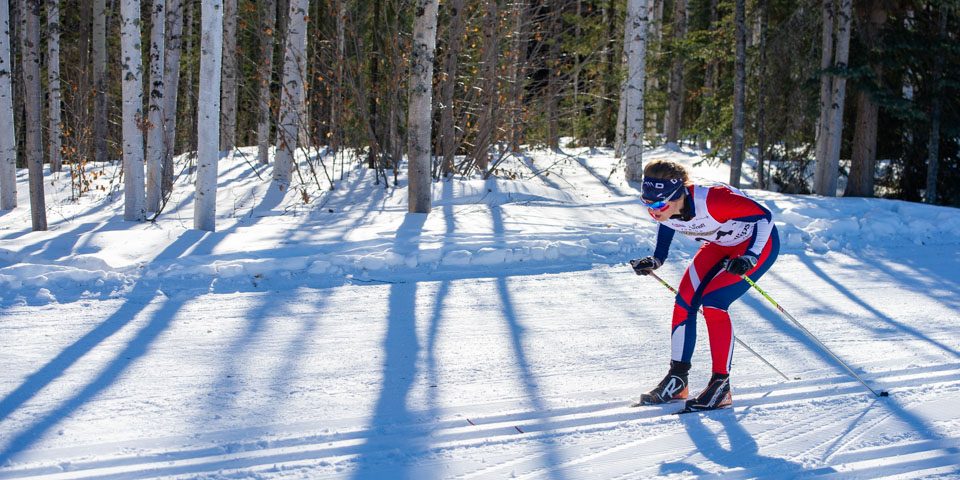 Competition will kick off for the USSA Junior National Cross Country Ski Championships on Monday, March 13 with the Interval Start Classic Technique races. All races will be held in Fairbanks, Alaska at the Birch Hill Recreation Area on the world class Jim Whisenhant Cross Country Ski Trails.

For the first time at the US Ski & Snowboard Junior National Championships both genders or all classes will compete over the same distance. The change to equal competition distances was an outgrowth of FIS’ spring 2022 decision that male and female competitors in the same age groups should compete over equal distances. Having all classes within one gender compete head-to-head over the same distance provides the best opportunities for skiers to earn “good” National Ranking List points and FIS points.

The competition course will be the freshly FIS-homologated “Black Funk-and-a-Half” 7.5Km course. This course consists of the “traditional” Black Funk 5Km course, the most challenging 5K competition course at Birch Hill, and second lap of the second half of the Black Funk 5Km course. After skiers complete the 5Km loop, they pass down the lap lane, cut to the east across the south end of the Birch Hill Ski Stadium, enter the East Ramp trail and follow the remainder of the Black Funk 5Km course. The course distance is slightly under 8Km. FIS courses can be certified, or homologated in FIS-speak, as long as they are not more than 10% longer, nor 5% shorter than the nominal course distance.

There are three major, or A, climbs (vertical gain of 30m or more) on the course. The first A climb, the Black Funk climb, starts just before the 1Km mark. This is a 50m climb and is the longest and most challenging of the course, 617m in length with an average gradient of 8.1%. The Big Surprise A climb is covered twice, with the first ascent commencing just after the 4Km mark, and the 2nd ascent beginning just before the 7Km point. The climb gains 31m and averages 11.3% over 274m.

The course also features some challenging descents. After the initial climb up the Ramp, the course descends the West Ramp then takes a left turn and enters the fastest and most technically challenging descent of the course: the SuperDuper-Black Hole drops. This descent starts with the skier gradually accelerating into a sharp left turn (SuperDuper) where choosing the correct line can make the difference between staying upright and falling and losing time. Upon exiting SuperDuper, skiers will glide over a small rise, then drop into a transition into a gradual right turn and another rise where racers will make a fairly high speed left turn into another steep and fast drop. That downhill drops 64 meters over 665 meters and is followed immediately by the biggest climb on the course.

The next challenging descent is the Medivac-Roller Coaster descent, which features a fall-away 180-degree turn to the left followed by a right-left chicane into a steep drop, the glide from which will carry the skier up and over a big roller. The drop is only 22m over 194m, but the technical challenge is significant.

After returning to the stadium on the Roller Coaster trail and traversing the east side of the stadium, racers enter the final technical descent, the Sidewinder-Roundabout-White Bear-Big Surprise downhill. Skiers drop steeply out of the stadium onto Sidewinder, then have a left-right-left-right series of turns from which they exit into a fairly fast downhill into a rise on top of which they make a sharp left turn through Surprise cutoff, then make a right turn onto Big Surprise, with a left turn into a steep climb at the bottom of Big Surprise. This downhill drops 31 meters over 349 meters.

SPECTATORS’ GUIDE TO THE COURSE

Most important! Our number one rule of spectating for ski races at Birch Hill is that spectating is permitted ONLY ON FOOT. The only people on skis on race days at Birch Hill are competitors warming up and racing, and coaches with red bibs testing wax. The first reason for the rule is the safety of ALL spectators. If spectators on skis are “racing” around the stadium trying to catch more views of the skiers, it presents a danger to the health and welfare of other spectators, especially smaller/younger spectators and spectators who might be moving slowly. In a collision between a spectator on skis moving at high speed and a spectator on foot, the spectator on foot will be the one who comes out on the short end. The other reason is that there is no need to be on skis to rush around and “see more” of the race. Because the competition courses come and go to and from the stadium several times each lap you can see just about as much of the race if you are on foot as you can were you to be on skis. So, PLEASE leave your skis in the car if you are coming to Birch Hill to watch the races, and wait until after the competition has ended to get out on the trails on your skis.

Also, please comply with the directions provided by course controllers.  At locations where spectator routes cross the competition course, we will have controllers who will let spectators know when it is safe to cross, and who will block the crossing when it is unsafe.  Make everyone’s life easier and more pleasant by complying with their instructions.  Thanks!

The Birch Hill ski trails provide the best in-person spectator viewing opportunities of any competition course in the world. That is not an idle boast! Thanks to a fortuitously-located stadium and excellent terrain immediately adjacent to the stadium, the Birch Hill competition courses not only provide high quality technical and tactical challenge, but numerous locations each lap where you can see the skiers pass by “up close and personal.”

The best location for spectators is at the top of the Ramp. If you stand at the top of the Ramp you will be able to see the skiers five times in the first 5Km of the course, as well as two more times after the skiers have completed their first 5Km lap — a total of seven times over the duration of the race. With a little running back down to the stadium and to the north end of the stadium, you might be able to catch the skier you have been watching two or three more times before they finish.

The schedule below, posted in August 2022, is a DRAFT schedule intended for general planning purposes.  Please check back as the Junior Nationals gets closer

Video Tour of the Interval Start / Classic Technique course – Black Funk 5Km.  Please note this video shows the 5Km Black Funk loop.  The competition distance is 7.5Km.  The last 2.5Km of the 7.5Km race distance is achieved by covering, for a second time, the final 2.5Km of the 5Km loop.  After finishing the first trip around the 5Km loop, skiers will ski down the lap lane paralleling the finish lanes, then turn left and cross the south end of the ski stadium before rejoining the course.  This second portion of the course starts at approximately 7:55 on the video.

Summary of Climbs on the 7.5Km competition course